How Can Cemeteries Meet The Digital Expectations of Millennials?

Welcome to the exponential age where things are moving faster than ever before!

Why's it so important to know what ‘age’ we're in?

It's not good enough to continue doing what you’ve always done!

We're dealing with different consumers in a different age, therefore using the same techniques you used 10 or 20 years ago to sell to a different kind of consumer simply isn’t going to work.

Over the next decade we'll see software causing disruption in most traditional industries.

But yet….Uber and AirBnB do exist and they exist because their founders pushed through the barrier of doing ‘what we have always done’.

So, who are millennials?

Millennials, also known as Generation Y, are people who were born between early 1980’s to early 2000’s.

They're the masters of this age and are drivers of change.

There are 80 million millennials in America alone and they represent about a fourth of the entire population.

They have high influence over older generations and are trendsetters across all industries from food to fashion.

Companies have found difficulty connecting with this particular generation because many traditional methods of advertising have proven ineffective at capturing their attention. 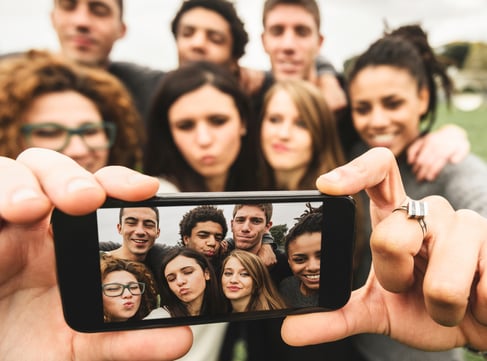 Millennials rely on their phones for almost everything!

If you take a look at the following figures you will see that they're highly active online:

Why do we care about them?

Millennials are the fastest-growing, most diverse generation of consumers in the United States, and their buying power is going to take over that of baby boomers in 2017!

They're engaged in helping their parents make decisions about big purchases such as booking a holiday, buying a new phone and even after-life decisions, for example purchasing a plot.

Their attendance at services now are going to influence their future decision making, so it's of high importance that we make efforts to capture their attention! 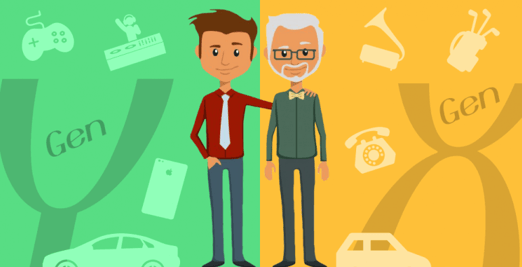 How do we capture their attention?

Let’s take a look at the following information about the millennial consumer presented by Forbes - this will help you think of things you could do differently to capture their attention:

#1 They aren’t influenced by advertising at all

#2 They review blogs before making a purchase

#3 They want to engage with brands on social networks

#4 They want to co-create products with companies

#5 They expect brands to give back to society

How do we sell to them?

We don’t - we engage with them!

The biggest paradigm shift that has occurred when it comes to selling to millennials is the transition from closing a deal to helping the customer.

The traditional selling model that revolved around the ABC’s of sales (Always Be Closing) has now become ABH (Always Be Helping).

Millennial customers expect brands and service providers to stand for more than their bottom line - when they feel like a brand genuinely cares about them and not just the dollars they're spending! 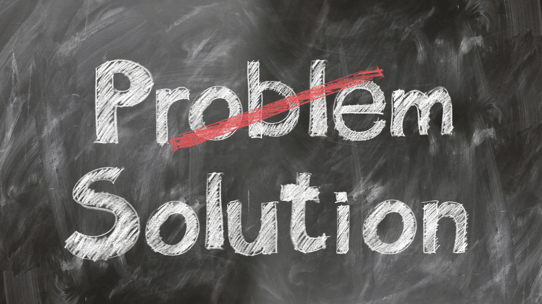 The content of this blog came from the presentation our CEO Sean and CCO Leona gave at the ICCFA convention in Nashville, April 2017.